Extend the life of your trees with professional and proper pruning techniques. 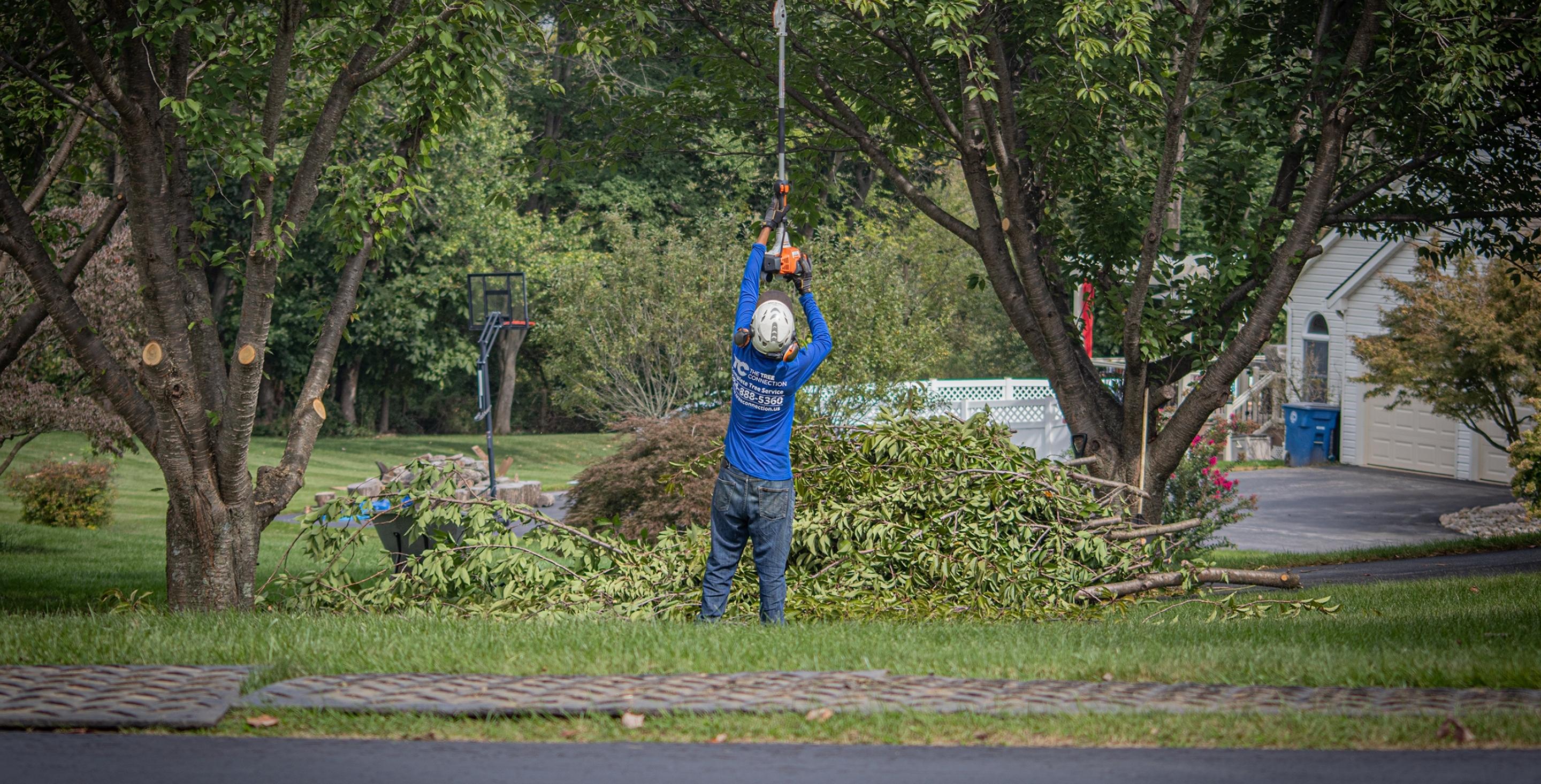 About the service
Watch Our Videos

Although forest trees grow quite well with only nature’s pruning, landscape trees require a higher level of care to maintain their safety and aesthetics. Pruning should be done with an understanding of how the tree responds to each cut. Improper pruning can cause damage that will last for the life of the tree, or worse, shorten the tree’s life.

Reasons for Pruning Your Tree

Because each cut has the potential to change the growth of the tree, no branch should be removed without a reason. Common reasons for pruning are to remove dead branches, to remove crowded or rubbing limbs, and to eliminate hazards. Trees may also be pruned to increase light and air penetration to the inside of the tree’s crown or to the landscape below. In most cases, mature trees are pruned as a corrective or preventive measure.

Routine thinning does not necessarily improve the health of a tree. Trees produce a dense crown of leaves to manufacture the sugar used as energy for growth and development. Removal of foliage through pruning can reduce growth and stored energy reserves. Heavy pruning can be a significant health stress for the tree.

When to Prune Your Trees

Most routine pruning to remove weak, diseased, or dead limbs can be accomplished at any time during the year with little effect on the tree. As a rule, growth is maximized and wound closure is fastest if pruning takes place before the spring growth flush. Some trees, such as maples and birches, tend to “bleed” if pruned early in the spring. It may be unsightly, but it is of little consequence to the tree. A few tree diseases, such as oak wilt, can be spread when pruning wounds allow spores access into the tree. Susceptible trees should not be pruned during active transmission periods.

Heavy pruning just after the spring growth flush should be avoided. At that time, trees have just expended a great deal of energy to produce foliage and early shoot growth. Removal of a large percentage of foliage at that time can stress the tree.

Specific types of pruning may be necessary to maintain a mature tree in a healthy, safe, and attractive condition.

How Much of The Tree Should Be Pruned?

A common mistake is to remove too much inner foliage and small branches. It is important to maintain an even distribution of foliage along large limbs and in the lower portion of the crown. Over-thinning reduces the tree’s sugar production capacity and can create tip-heavy limbs that are prone to failure.

The amount of live tissue that should be removed depends on the tree size, species, and age, as well as the pruning objectives. Younger trees tolerate the removal of a higher percentage of living tissue better than mature trees do. An important principle to remember is that a tree can recover from several small pruning wounds faster than from one large wound.

Fill the form to receive a call

Your Information has been submitted.
We will get back to you within 24-48 hours.
Oops! Something went wrong.

More of our services 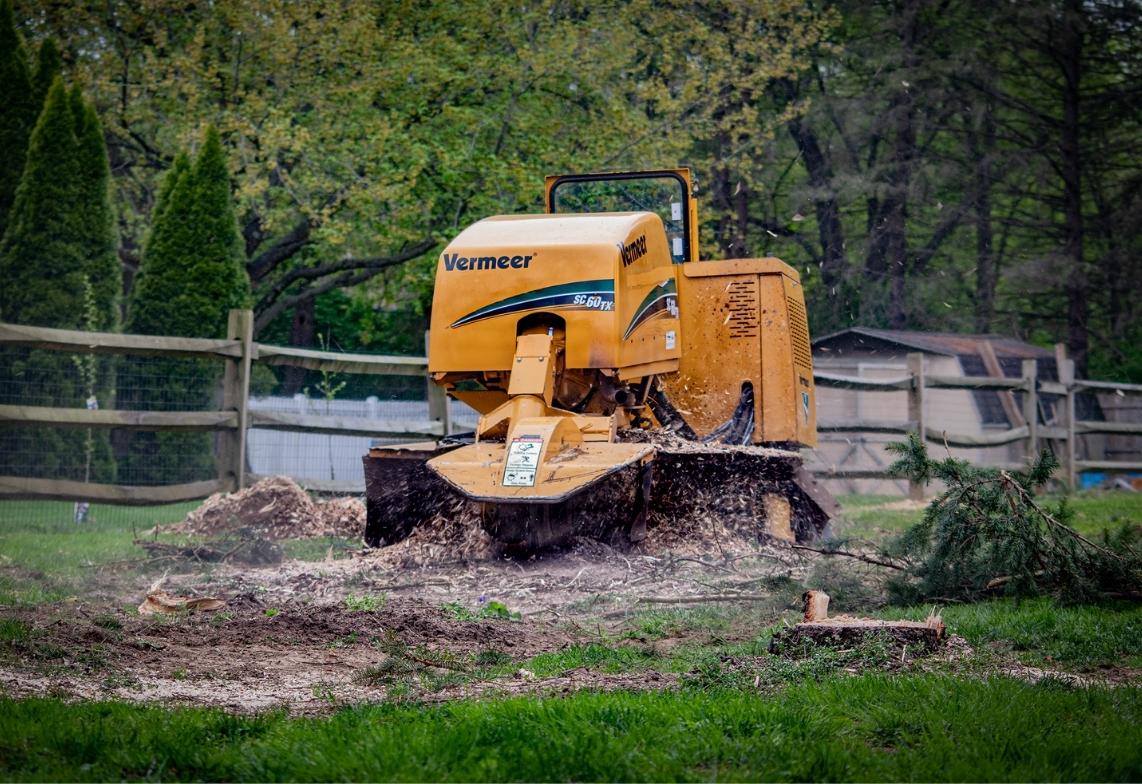 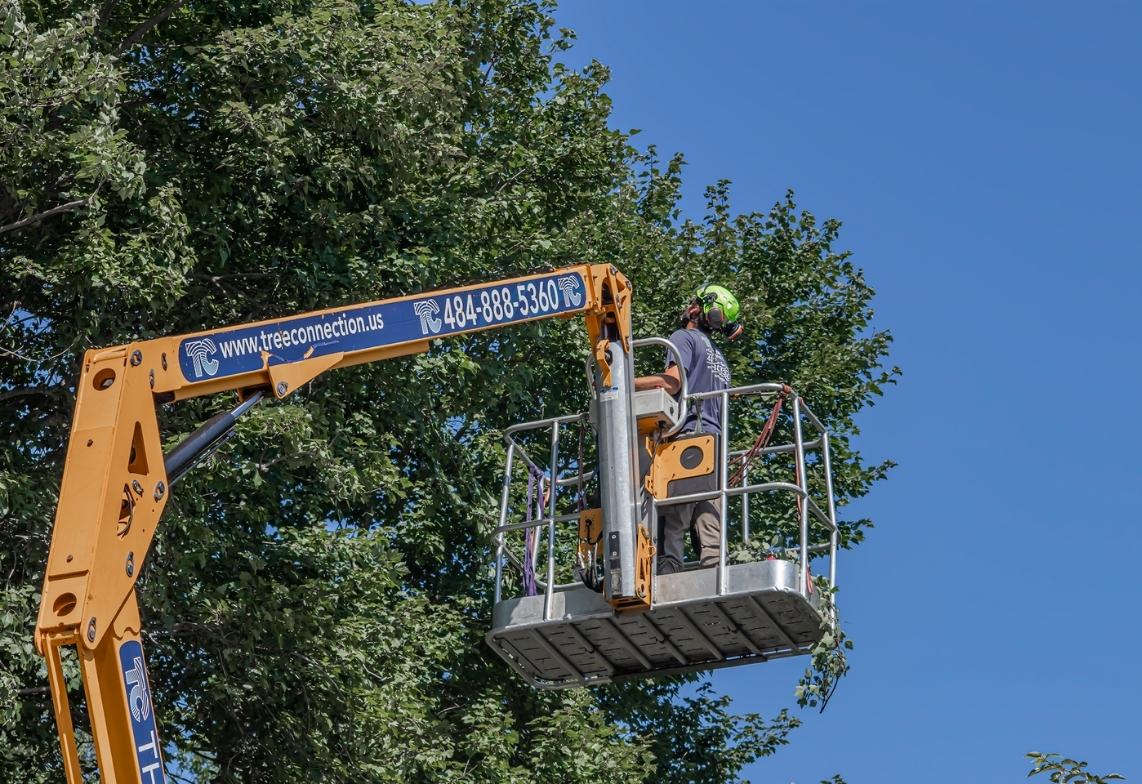 For the use of removing smaller trees, pruning, crown thinning, cabling or bracing jobs. 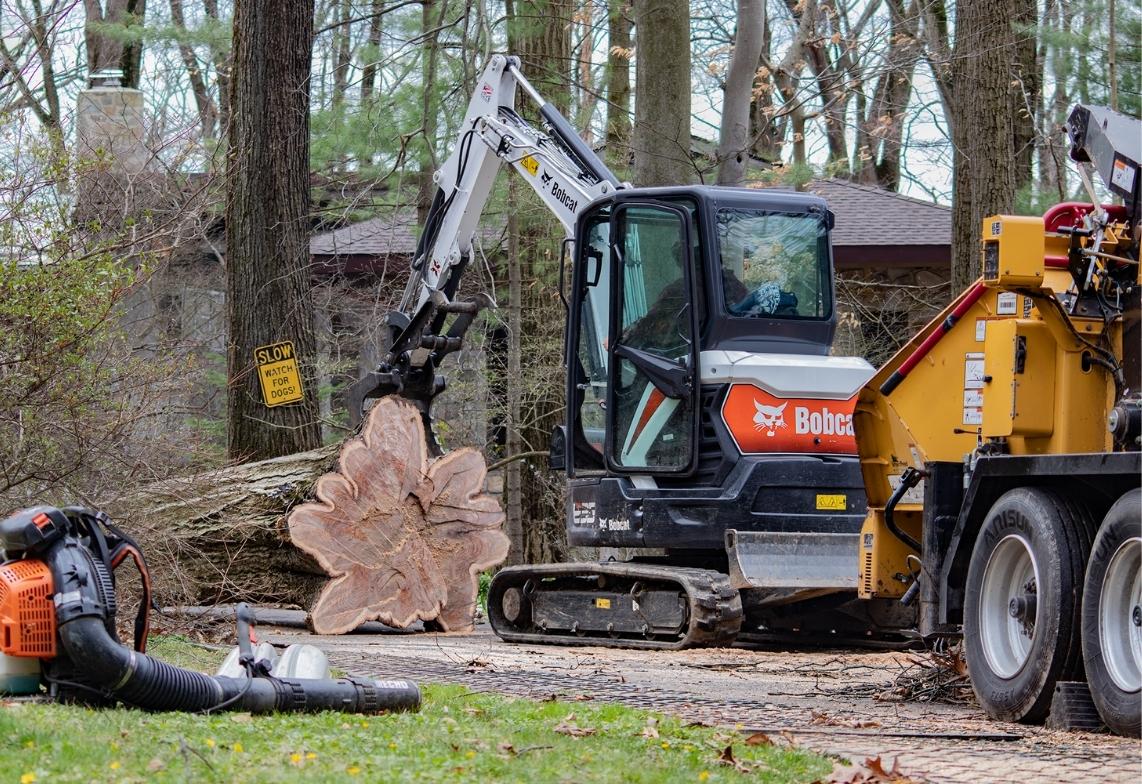 Have a tree service in mind? Contact us today. 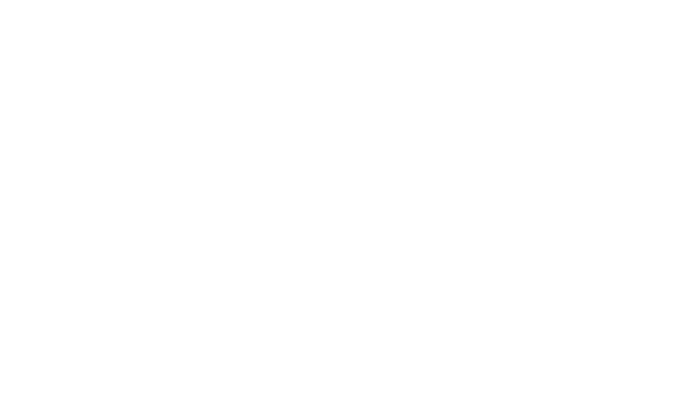 Our goal is to help you make the most informed decision regarding your tree service needs. Our professionals will thoroughly evaluate and assess potential risks, hazards, overall tree health, and structural issues. 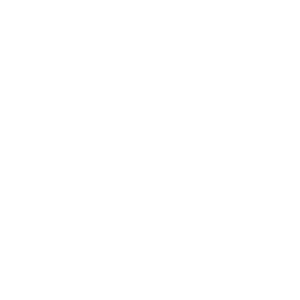 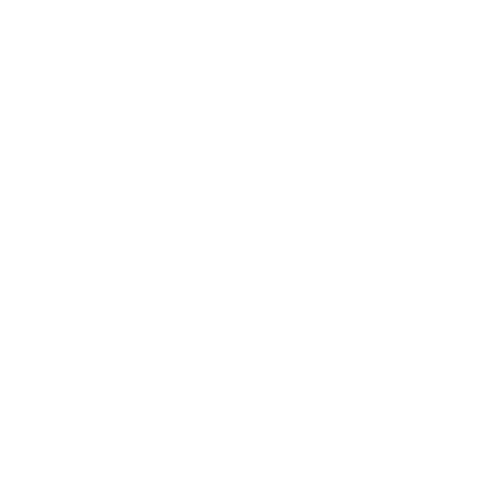